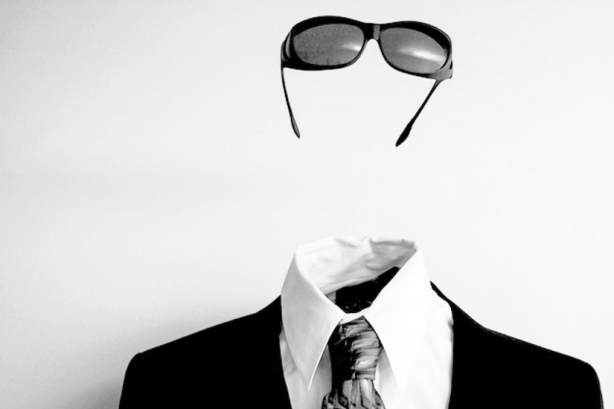 Posted a video some weeks back, something completely out of character for me and I’m still dealing with the reactions. However, I’ve never heard this statement before and I told him same; “Oh yeah! I saw the video but I thought you were acting a drama!”. No, I’m not kidding you at all. In continuation, “it was when I saw the comments from other people that I went back and saw I had assumed wrongly!”. Honestly, that brings mixed feelings, do you laugh it off or take the time to explain? But the question is, when taking a walk on the beach, do you stop and ensure all your footprints are covered. My hilarious buddy, Uncle Donut inspired this post and maybe with his permission, I’ll include to his video. A truly amazing guy whose resilience also inspires me.

What’s going wrong with the world and its occupants? I’m right here! I can see you and I know you can see me, I can hear you and I know you know that too, I can also talk and just in case you’re assuming I can’t talk, we just exchanged pleasantries!!! I’ve had people say hi, return my smile and then stop Joiv and ask “why does he use a cane? Is he okay?” Hello! I’m 5’11”, 200lbs, a redhead with freckles and people say I dress like a Brit (a particular category I’d believe cos I’ve seen my fair share of Brits with saggy pants, comfy with puke all over his shirt and totally inebriated), speak fast and have a carribean twang in my talking. In summary, even if I try to hide, I’m pretty easy to find. So “hey! once again, I’m not Harry Potter, I don’t have a cloak of invisibility (and if it does exist, I probably might have some difficulty standing and trying to conceal myself while standing.)

The other day, I came across an elderly couple on my way to the pharmacy to pick up my medication and after saying hi to them, the lady asked the pharmacist, “why are you asking him if he’s taken these pills before?” Ummm! I’m right here” and if you think it might be rude asking me then just begin by asking me if I don’t mind you asking me a question. I don’t mind and I’d really prefer to do a 360° with the shopping cart in the mall or dance to the music coming through the mall speakers if I could so that I can also prove to myself that I’m real.

I really think it’s time to start testing myself in weird ways because why bother to send out or accept a friend request on social media if you don’t plan on having a conversation. Why bother spending seconds (incase you’re a fast reader with a 180 IQ) reading a post or an article and just leave without reacting or leaving a comment. I mean if there’s some super spy agency that requires those ‘skills and has very good health insurance coverage, please sign me up as fast as you can, I really would appreciate some financial rewards for being nonchalant.

Okay, let’s back up a little here – I just added “I want to be invisible and get paid for it” at the top of my list. I sure would like to eat a banana and wrap it back up with duct tape or prise open that can of pistachios and take a handful, oh I do love yogurts but since they’re not sealable, I’ll probably just put it back empty on the shelf…..walk right out the mall and drive home. I actually feel today’s grocery shopping should be on the house because if you’re polite enough not to see me then I guess I should return the complement. Why embark on a fact finding mission of looking for your car keys while you are driving? There really must be something I’m missing here.

Anyway, I think it’s time to actually become invisible and that also applies to you dystonia, “go stand in the naughty corner!” Are we really being polite or just becoming more nonchalant because I would really love to sit naked on the beaches of Tahiti, sipping on some carribean juice rather than being ‘not seen. If the price is right, I would love to supervise the pilot in the cockpit even though I know nothing about flying. Or better still, walk up to that horse and ask him to scratch my ears. What? We’ve both got ears, why should he always be the one who gets the scratching done? Lord! All the things I would qualify for by being just invisible however I’m not and so please don’t be offended if I’m unable to not be invisible.

Ever been to the dealership to have your oil changed and 30 minutes after you’ve handed over the keys, someone walks up to you and asks you what you are doing there? Oh no, there’s no reason why I should get offended, ‘I couldn’t find an apartment to live in so I’m currently residing in the dealership’ and while you are at it, ‘could you please get me a cup of coffee and some cheese croissants?’ It’s just outright amusing when the ostrich’s idea of hiding is to bury its head in the sand, the huge derriere will just blend in. So please when next you see me, remember that I’m perfectly capable of seeing, hearing and talking.

Nobody aspires to be a nonetity, that is not a career choice in any part of the world except the mall on Mars has job openings. I recall my first and only psych evaluation after being diagnosed, he sent me a copy of his report and I wrote him a letter attaching his report and politely explained to him that he would probably fare better as a zoo guide because the animals don’t talk but I can and yet nothing in his report related to all that I said to him. I guess it was the luck of the Irish that got to him, so an amicable parting and some extra quid in my pocket was really a good deal.

Now let me go get some duct tape for my eyelids tonight because desperate times call for desperate measures!